There is something about parades

There is something about parades

First there is nothing. I mean there is a lot but there is not an expo marching, the parade is not happening, the flying gallery has not landed. And then we arrive with my black suitcase filled with pictures…

A Flying Gallery, leaving the white space, retaking the streets, leaving no trace.
A metaphysical trip through, what we call, the public space.
In every city the exposition became a performance directed by its inhabitants.
The parade-performances were captured, reprinted and brought back to the Nevada dessert to close the circle. Was this the end? 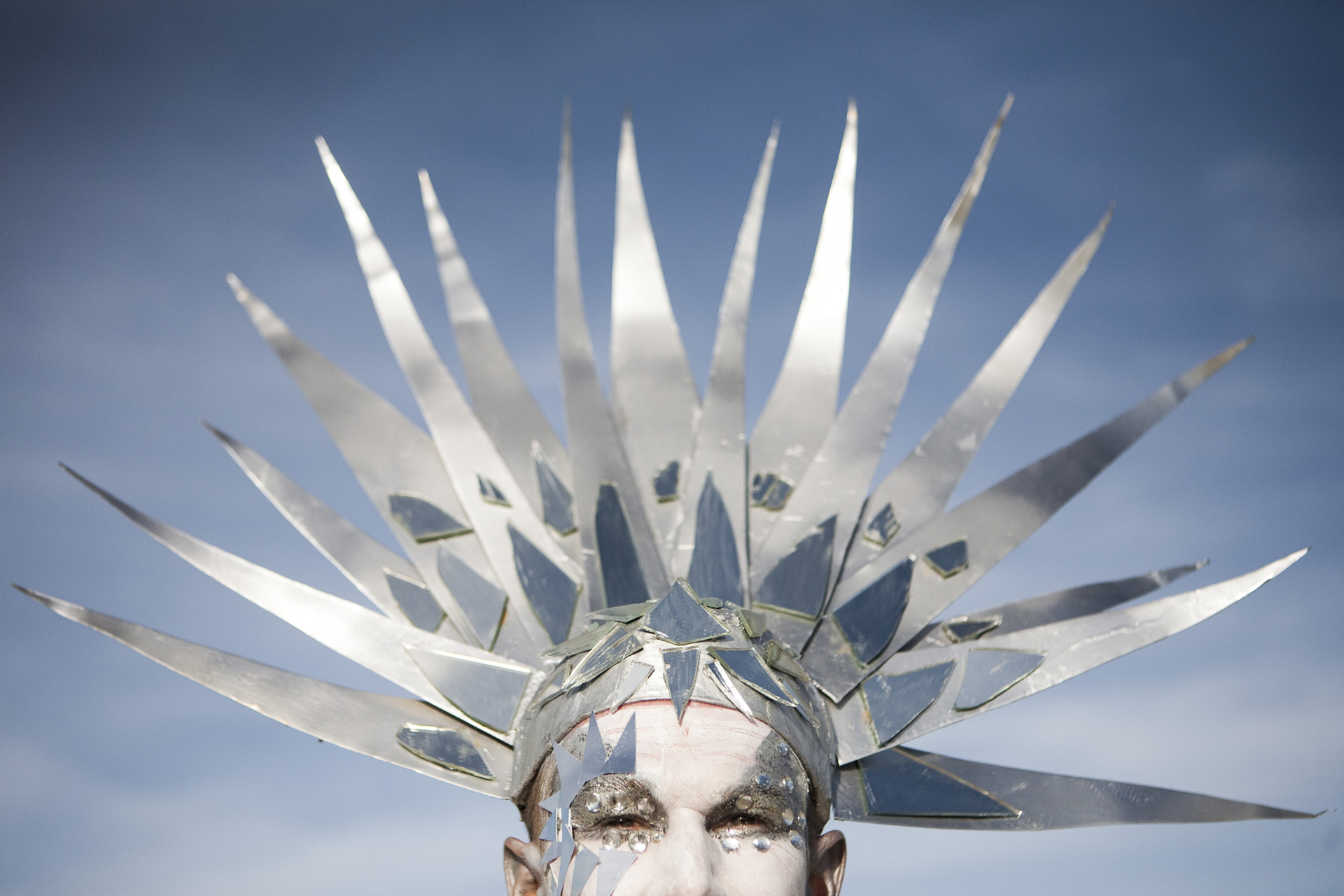 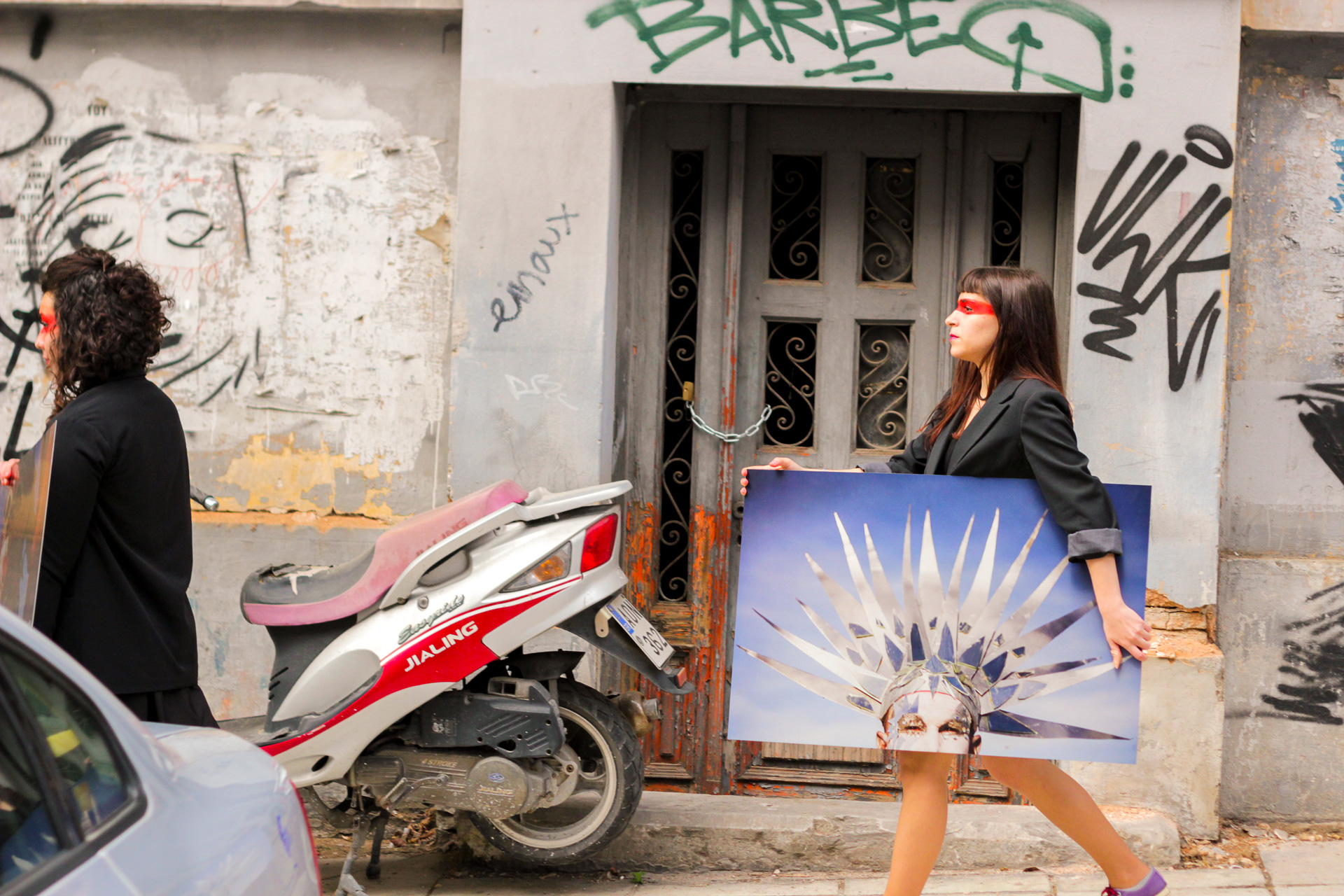 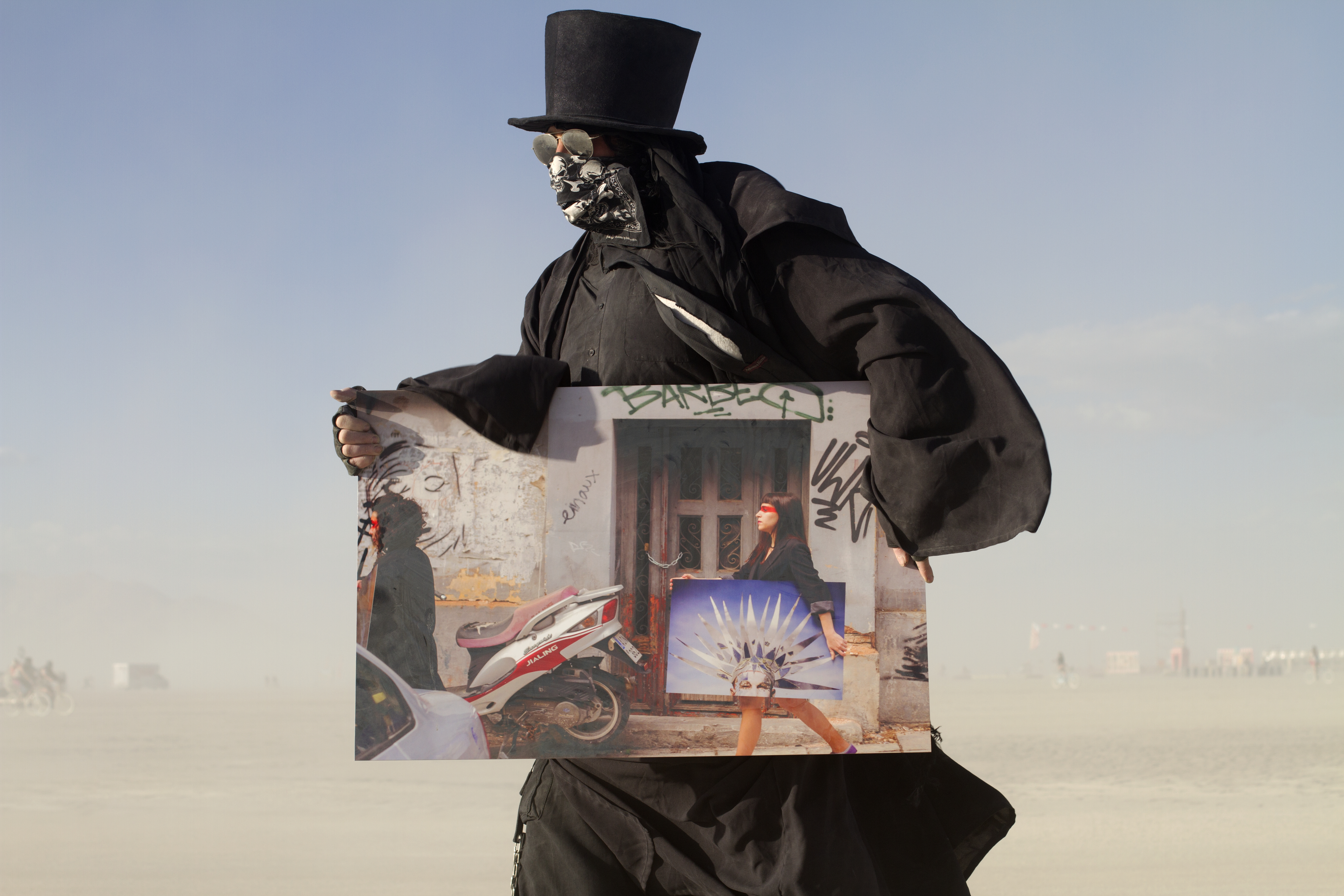 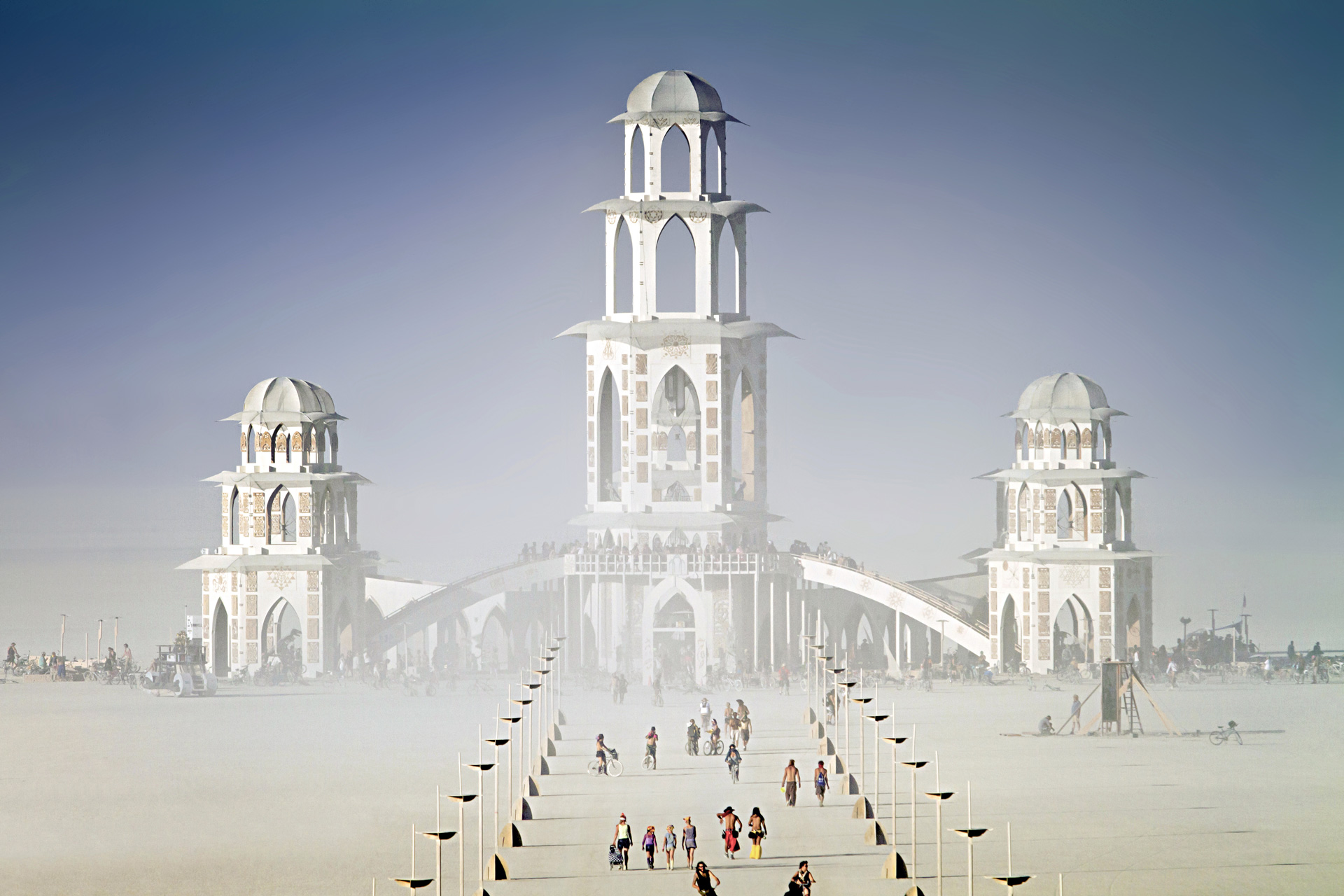 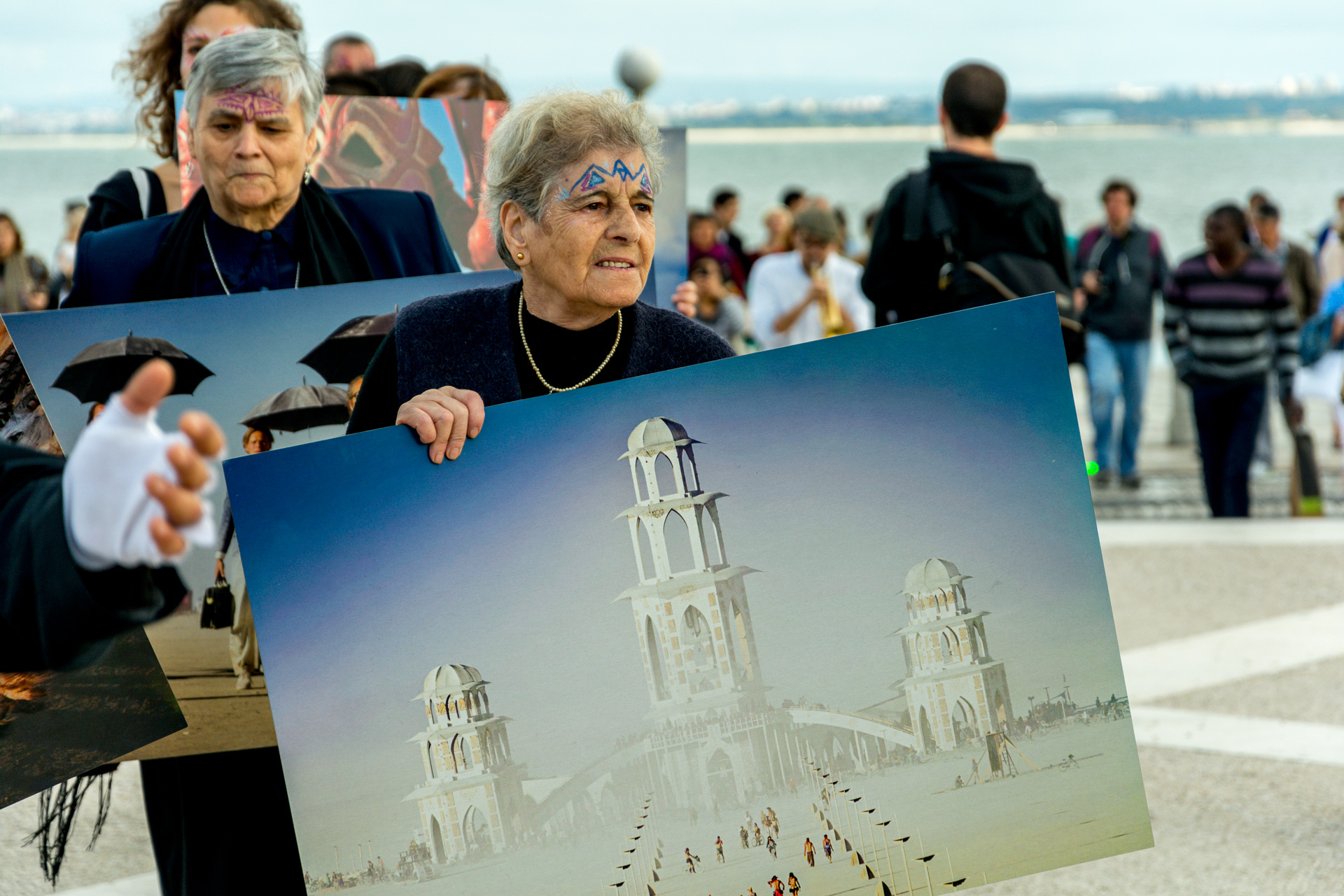 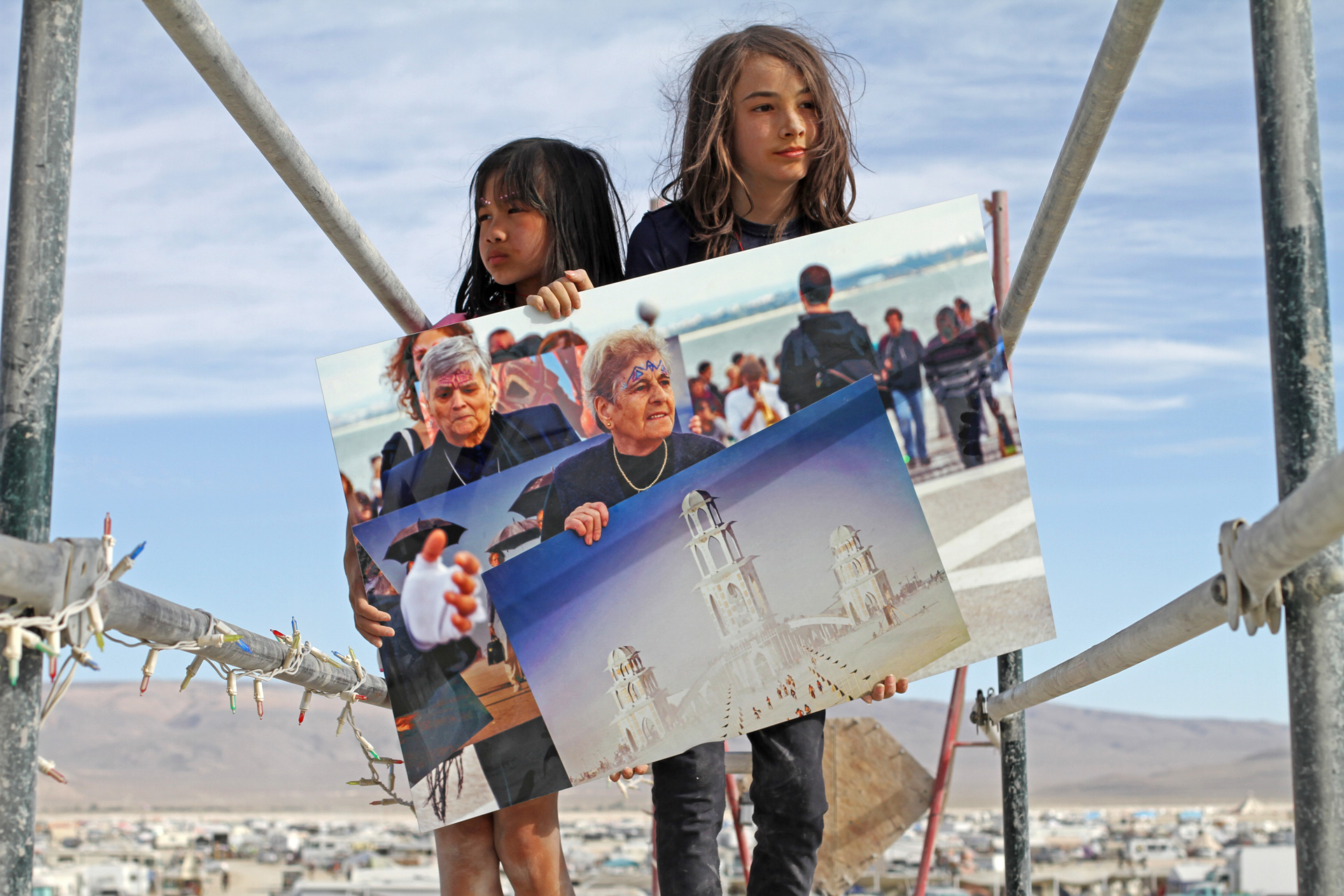 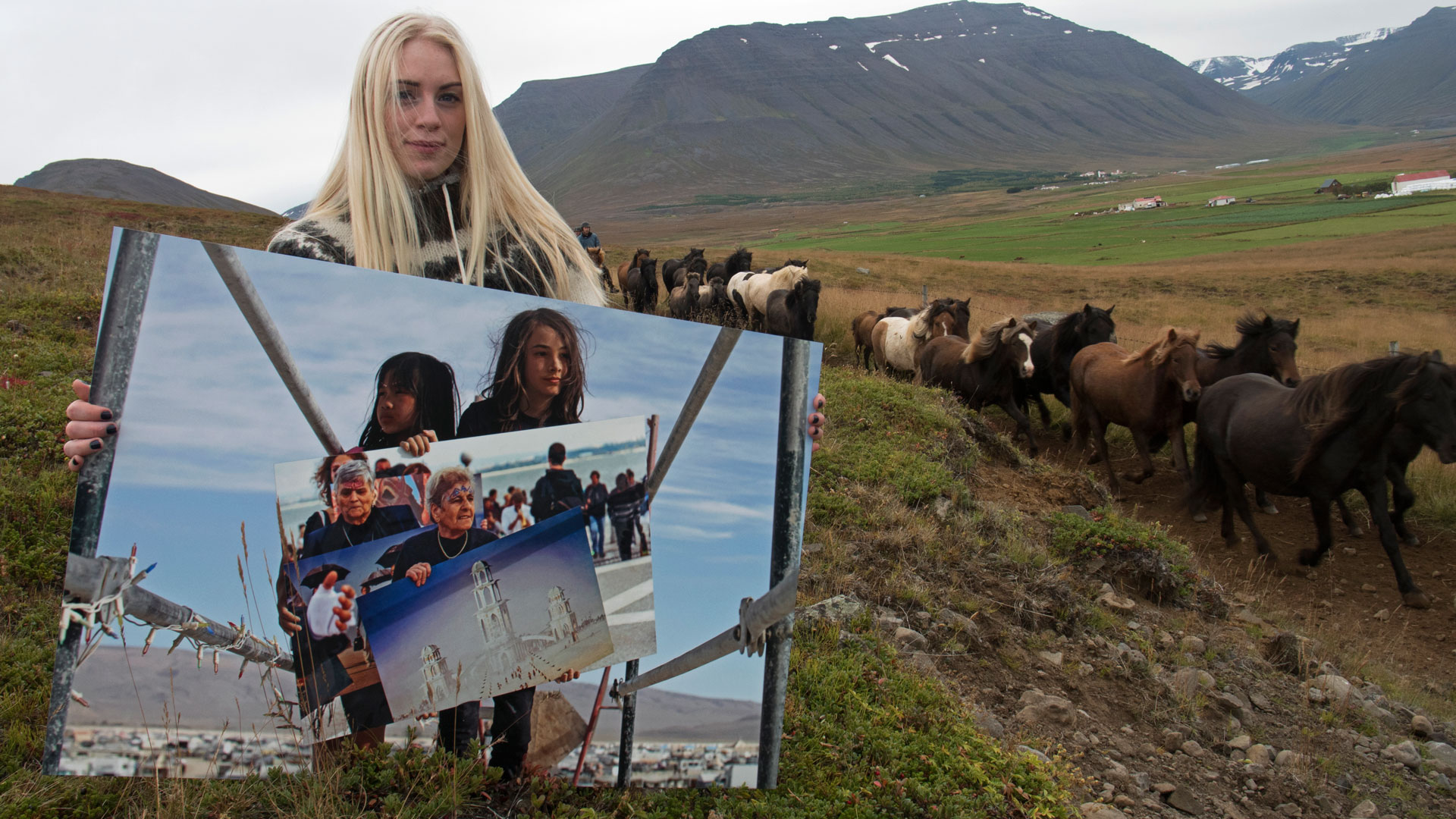 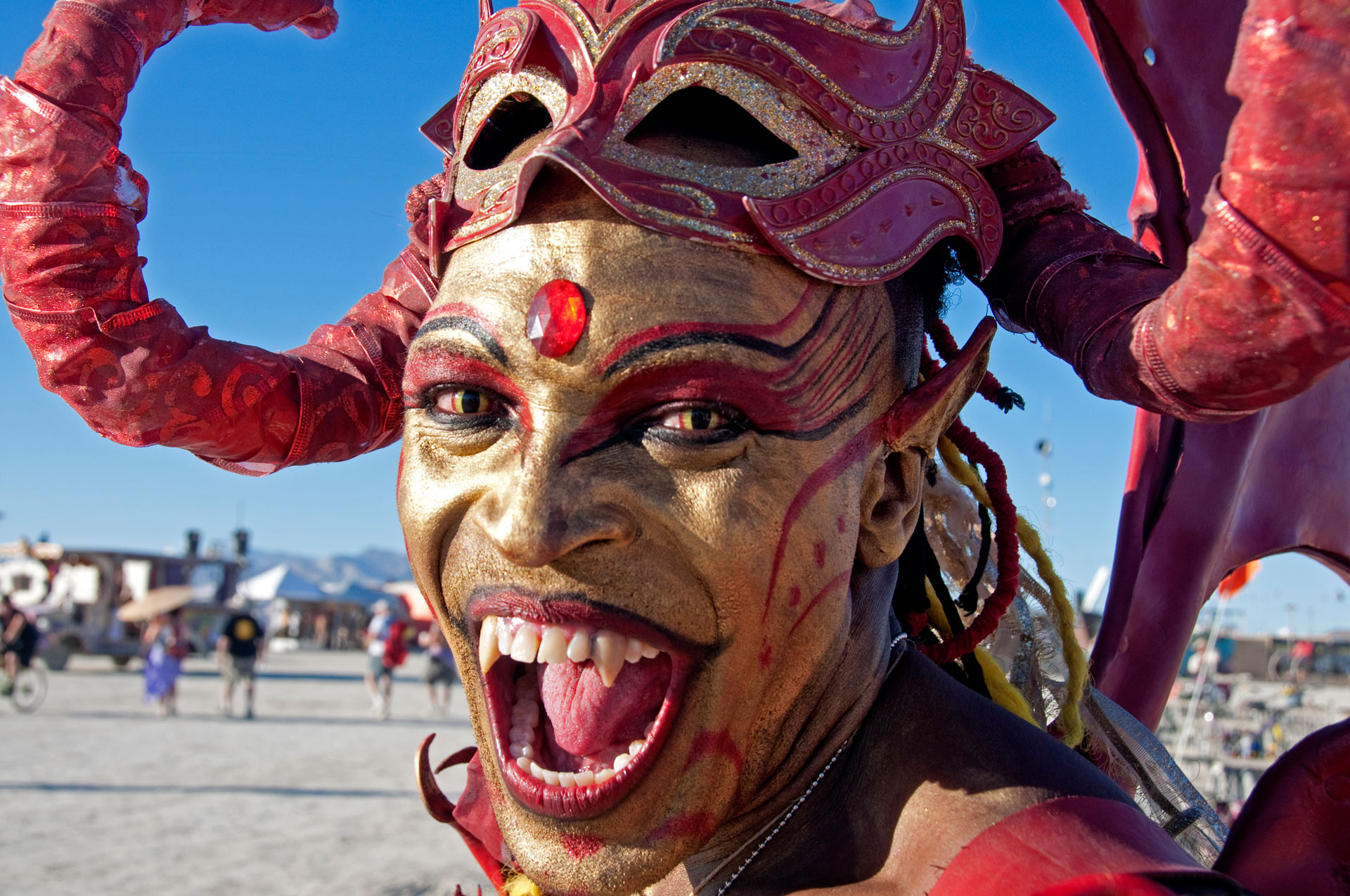 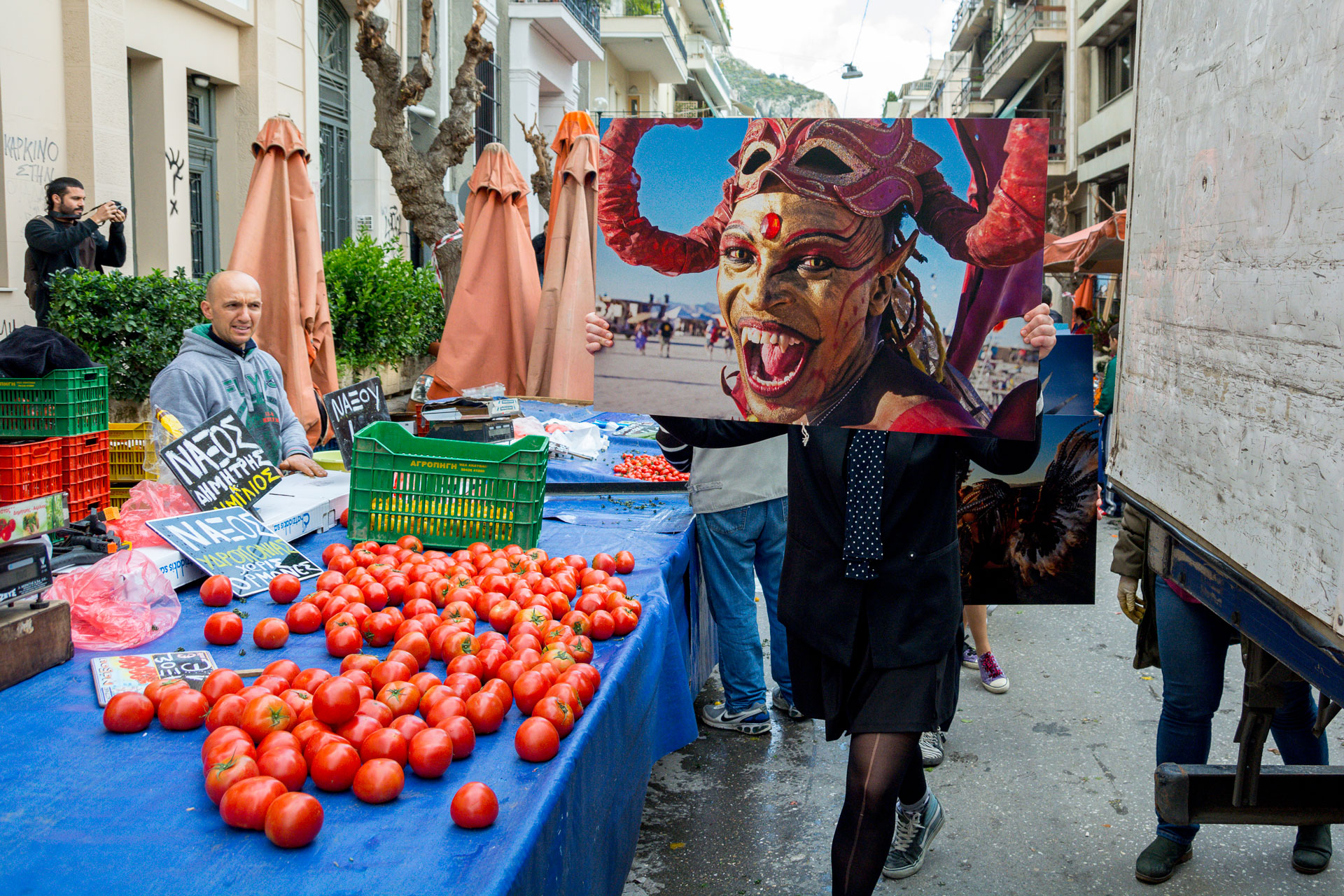 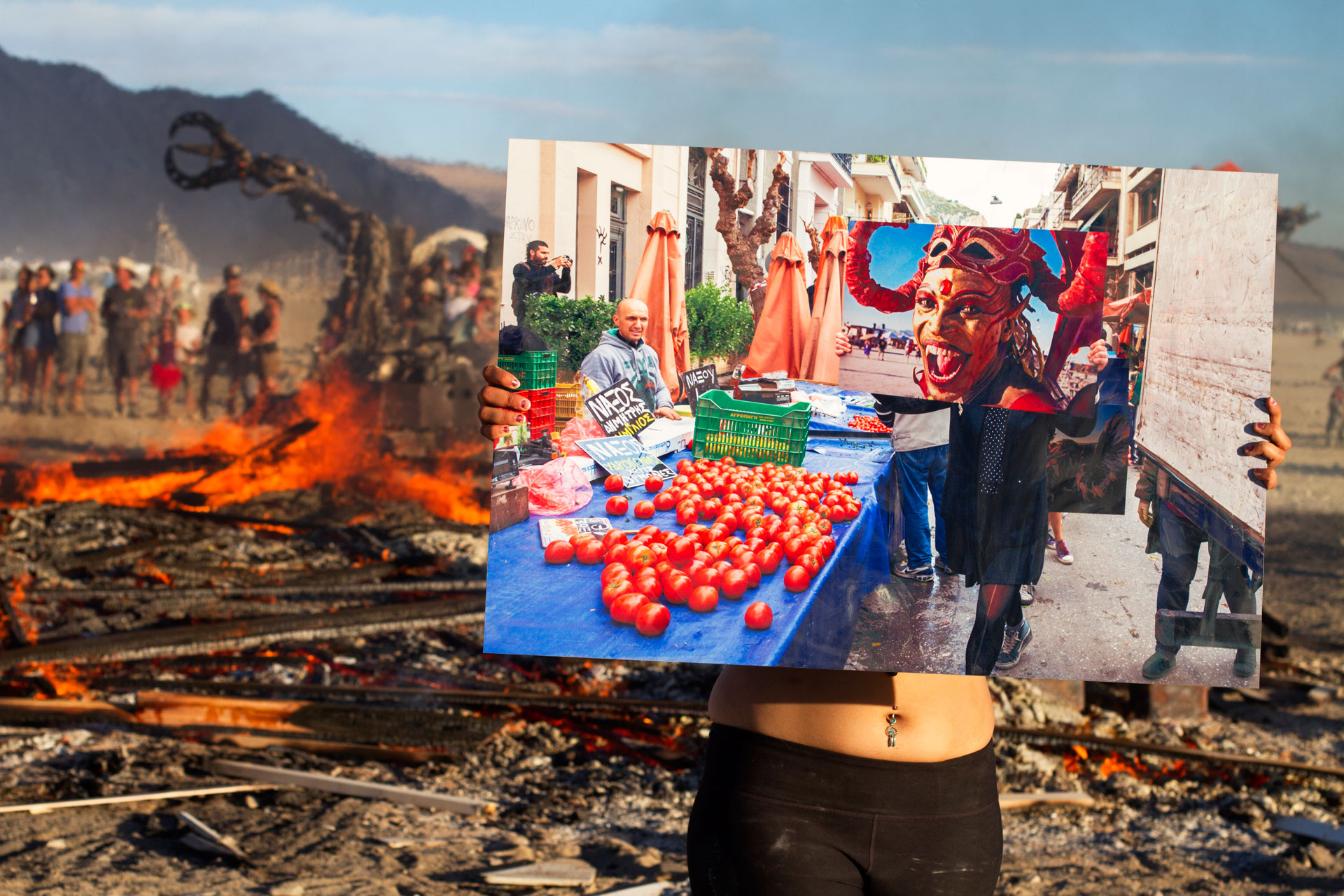 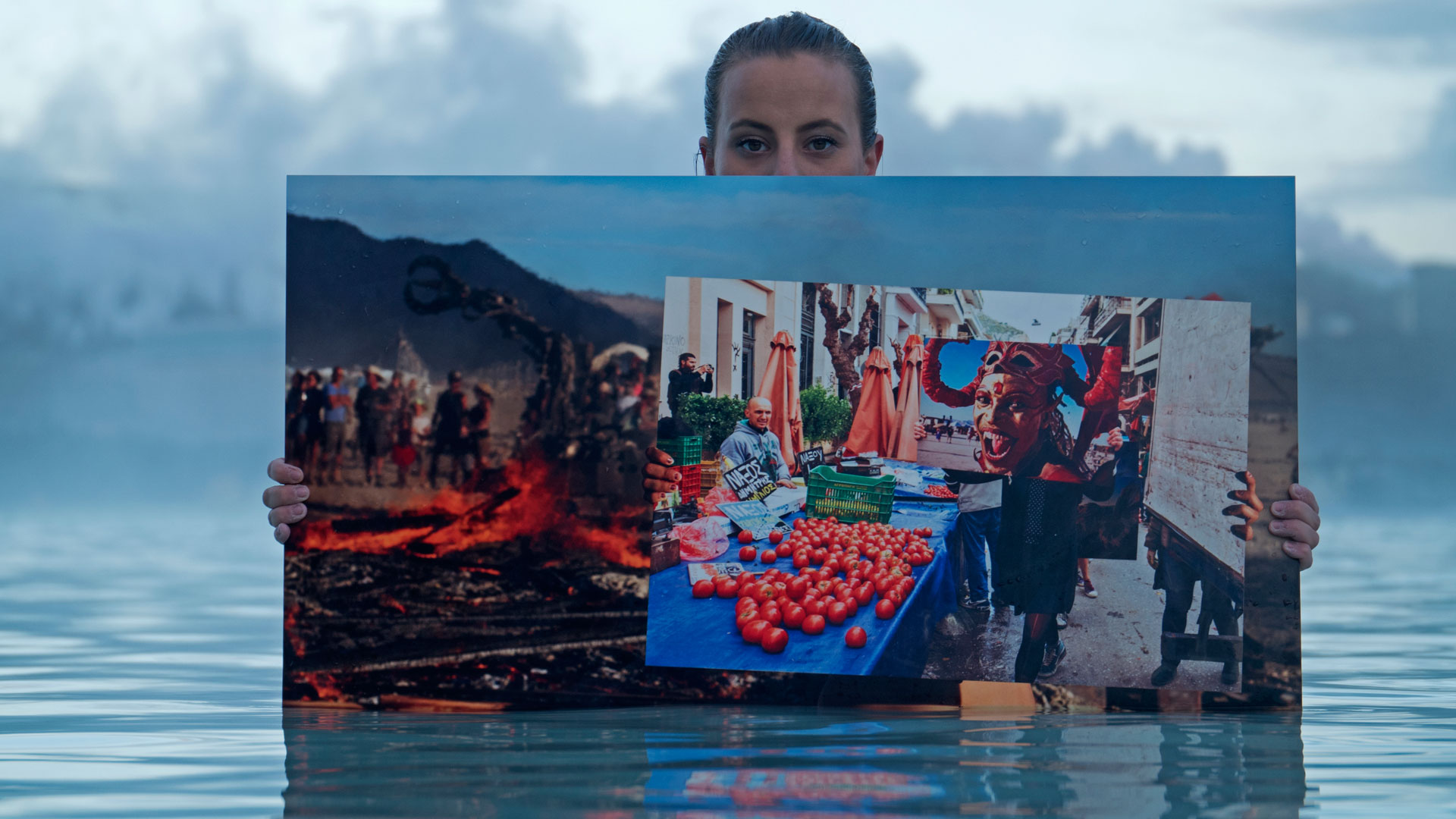 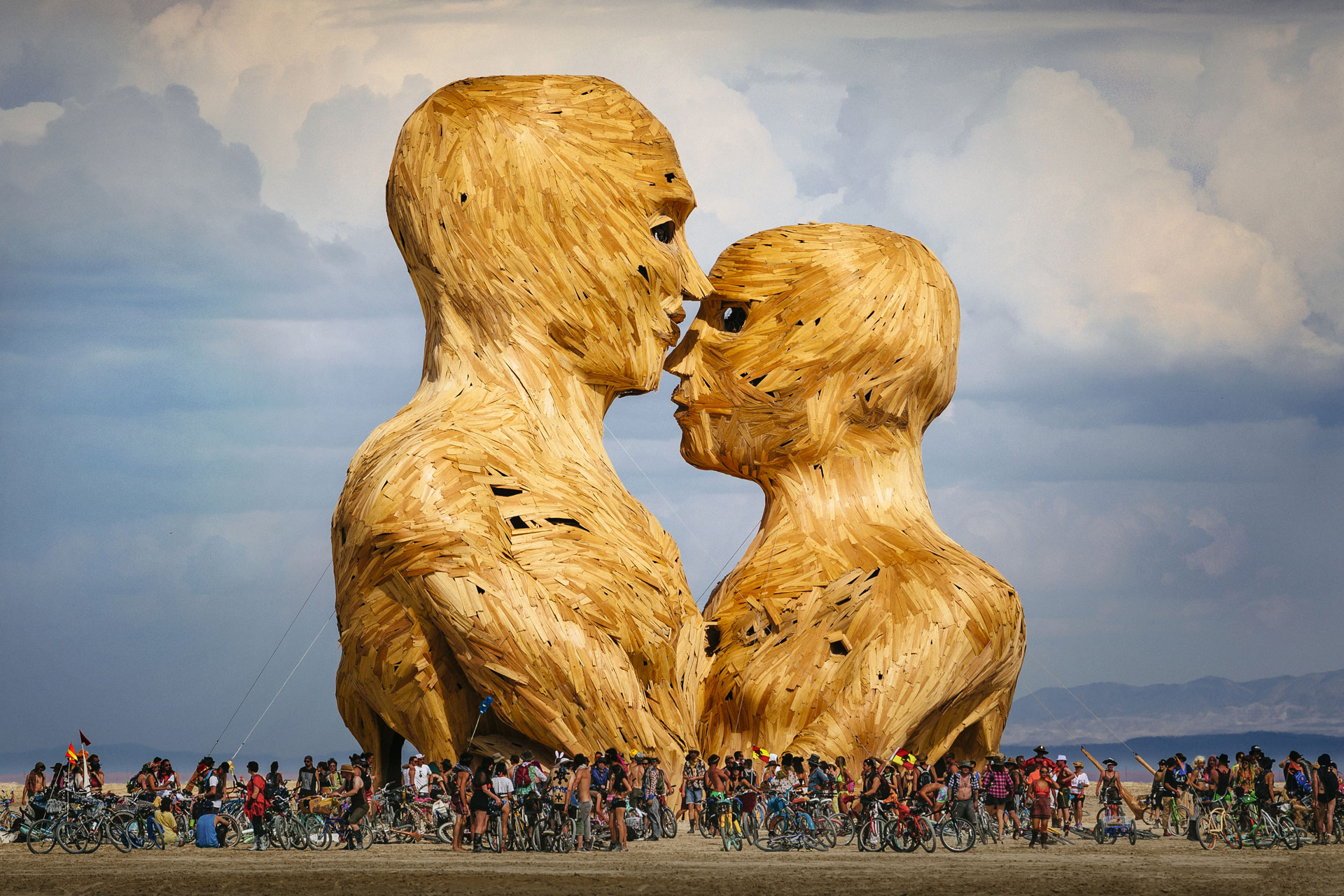 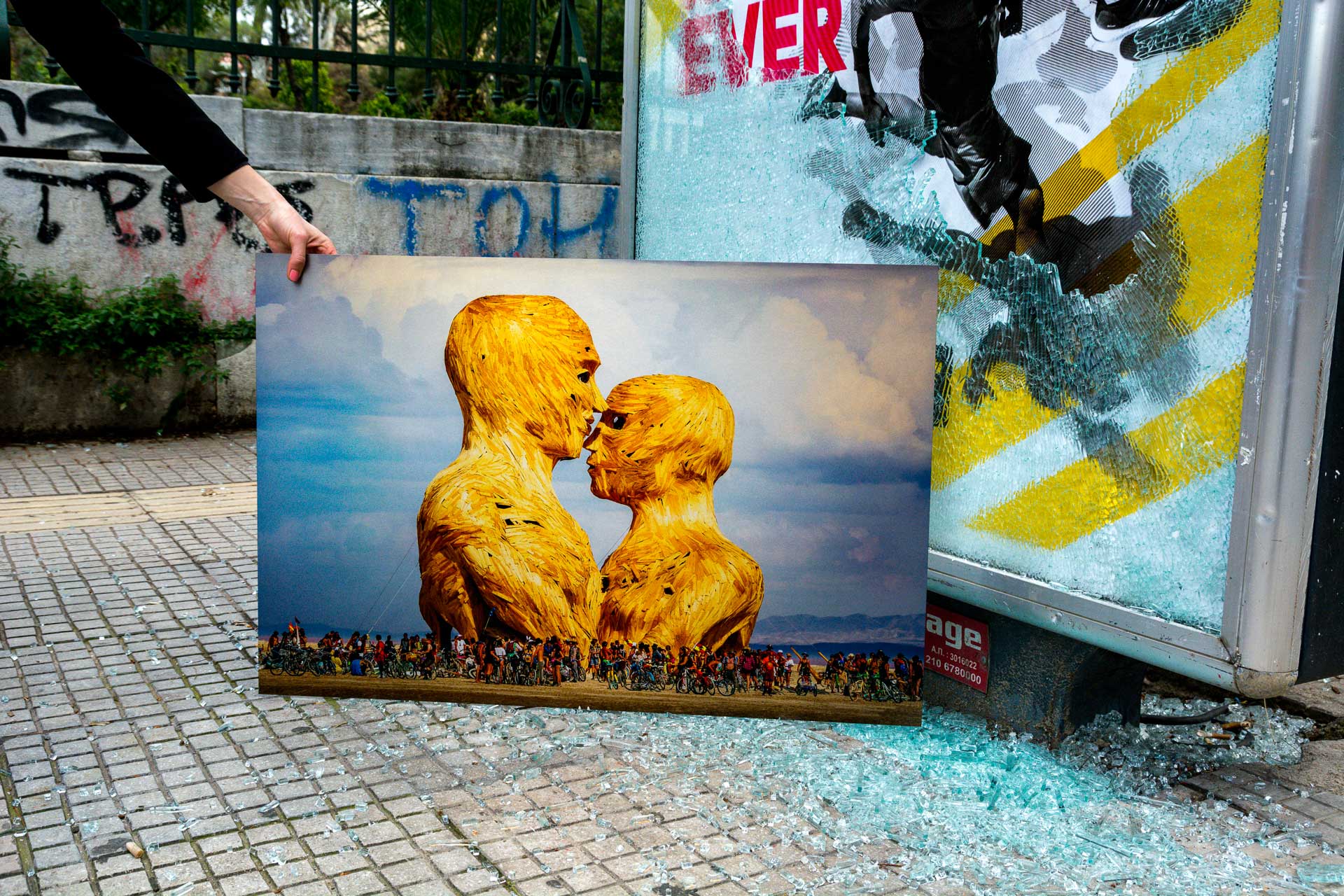 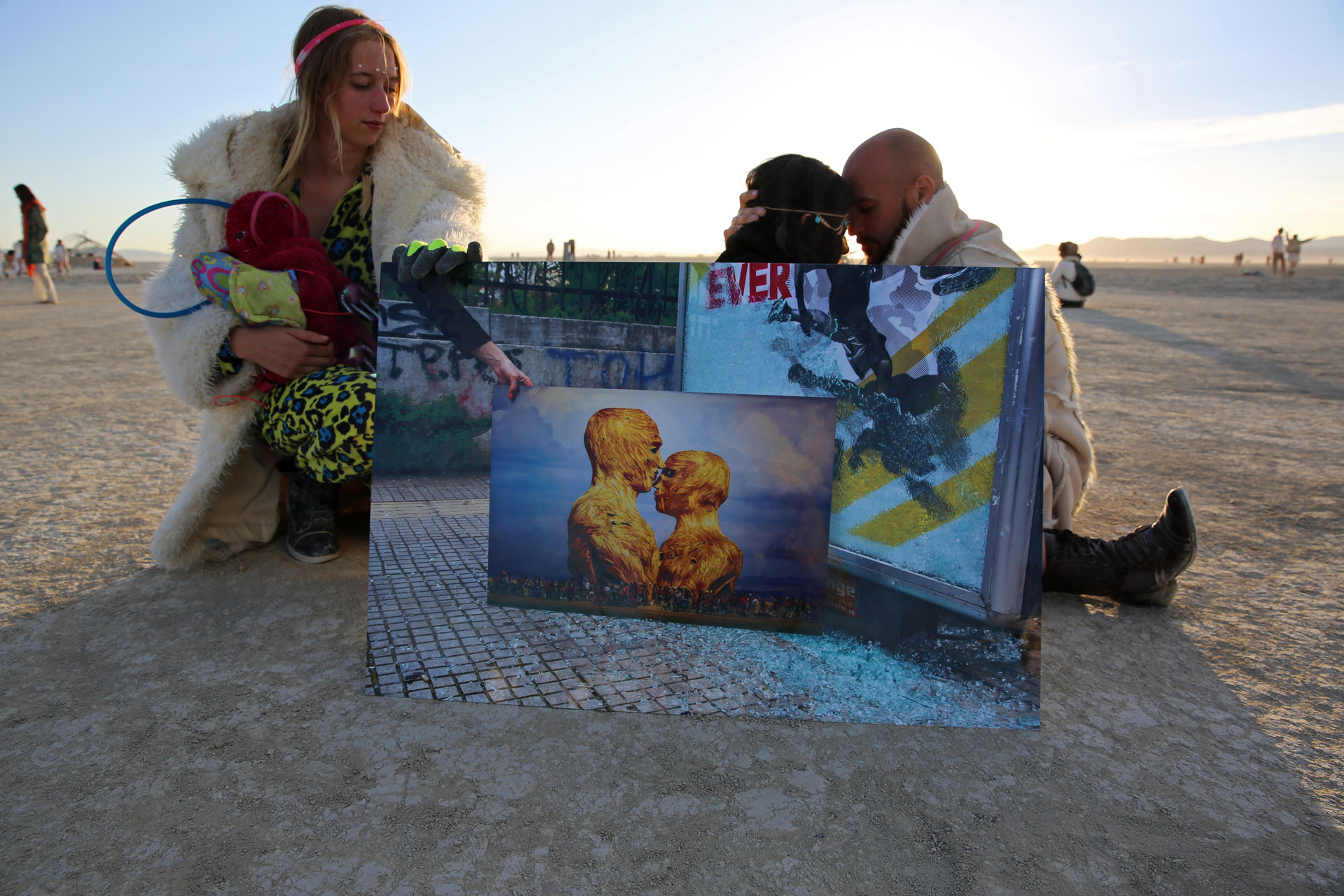 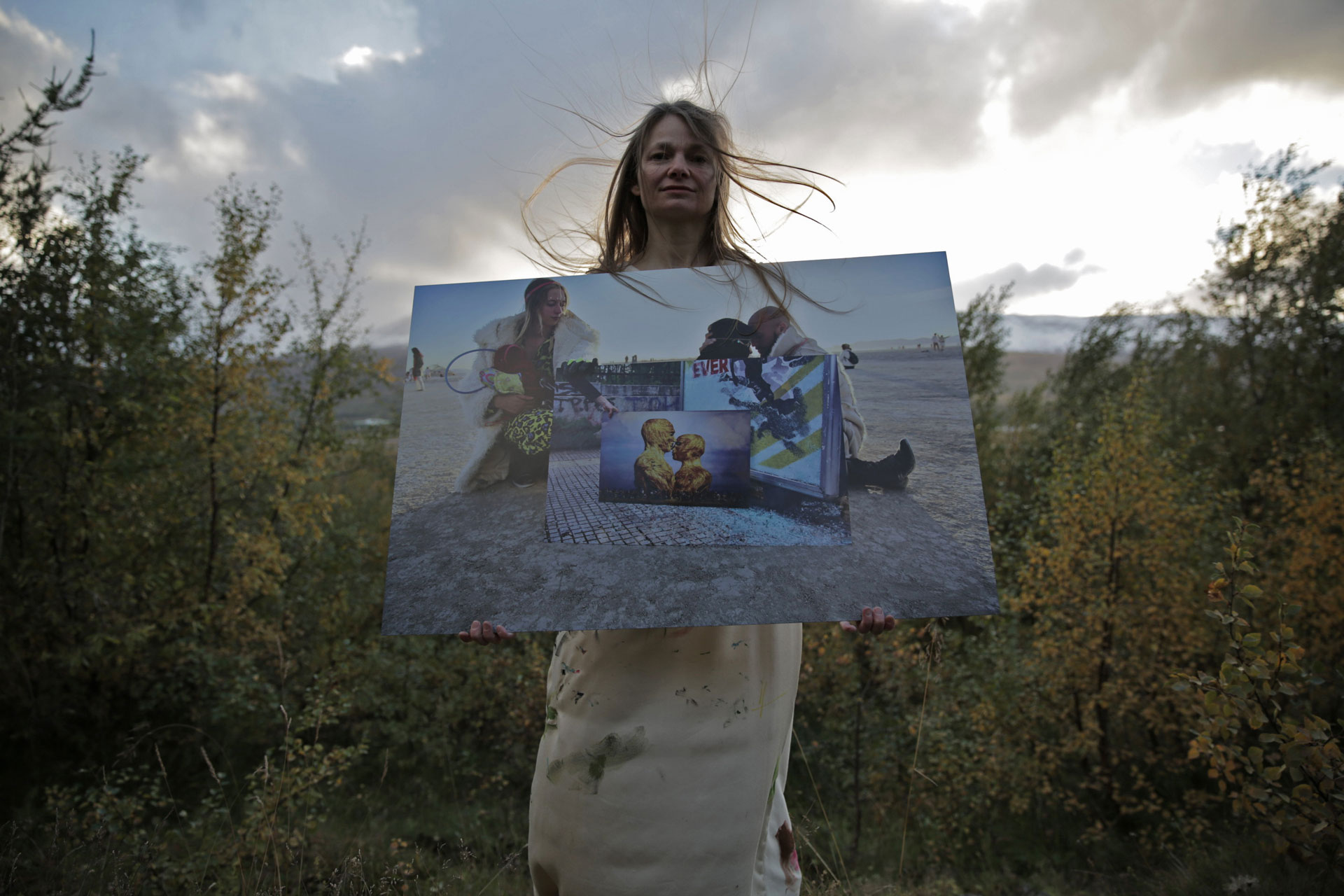 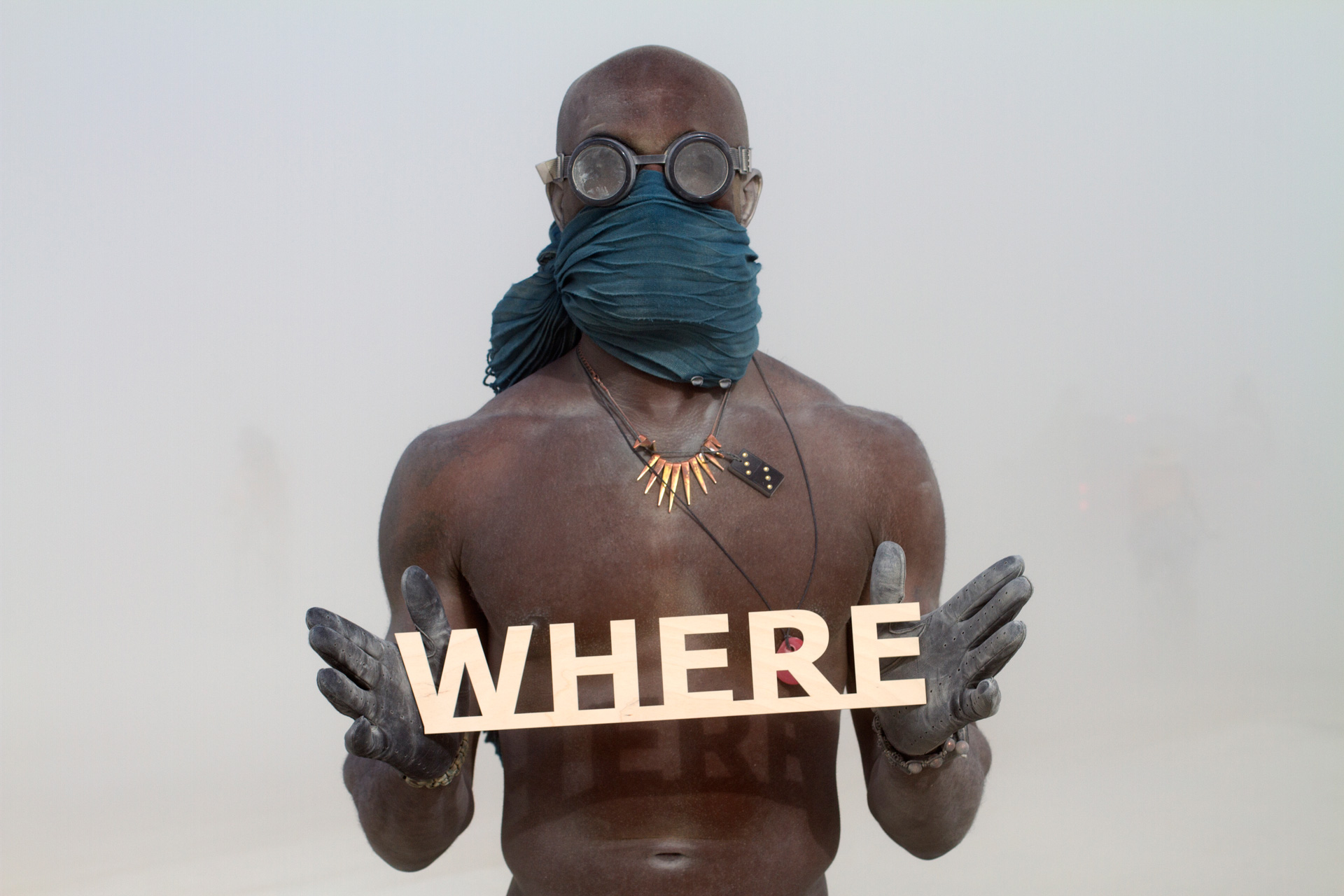 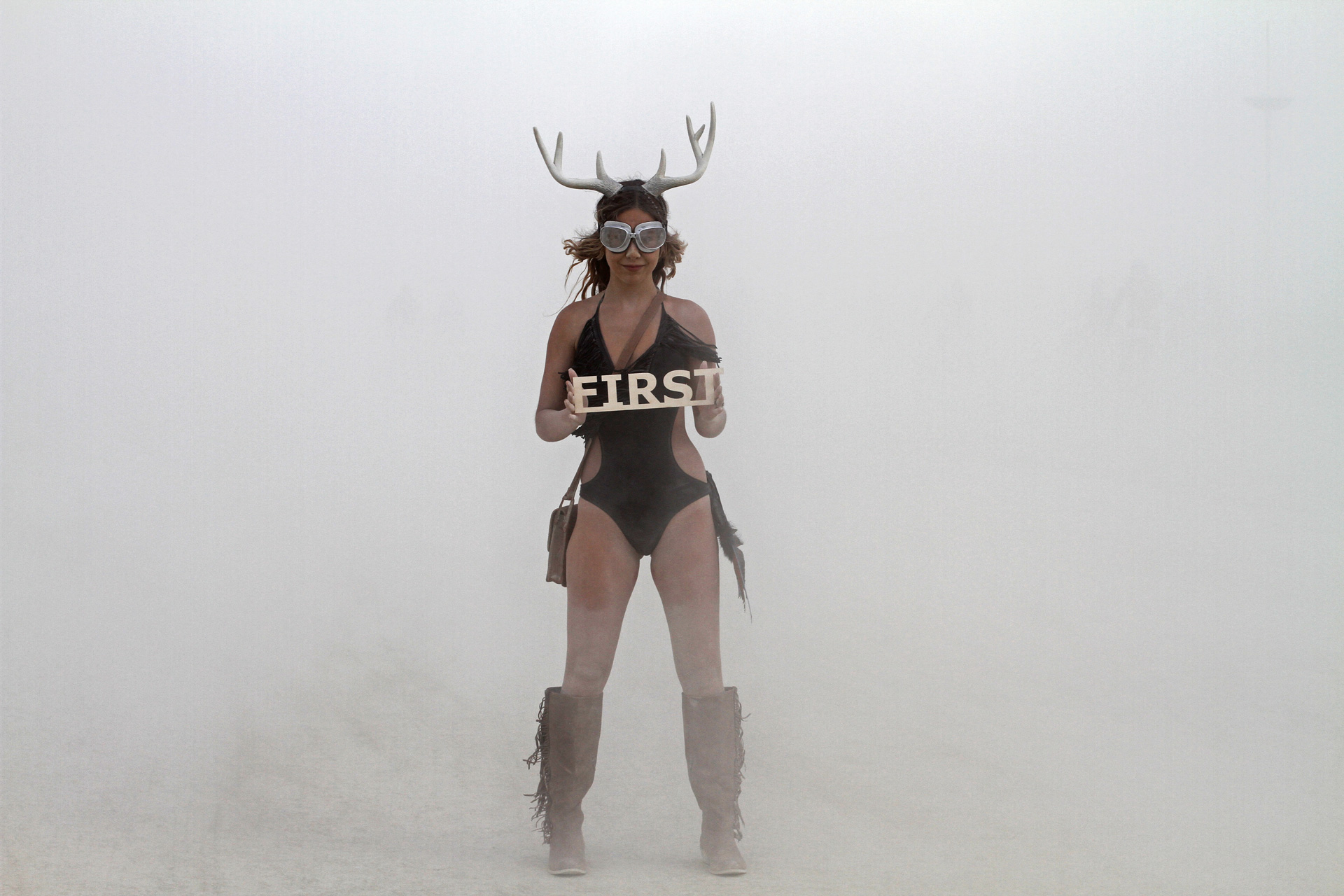 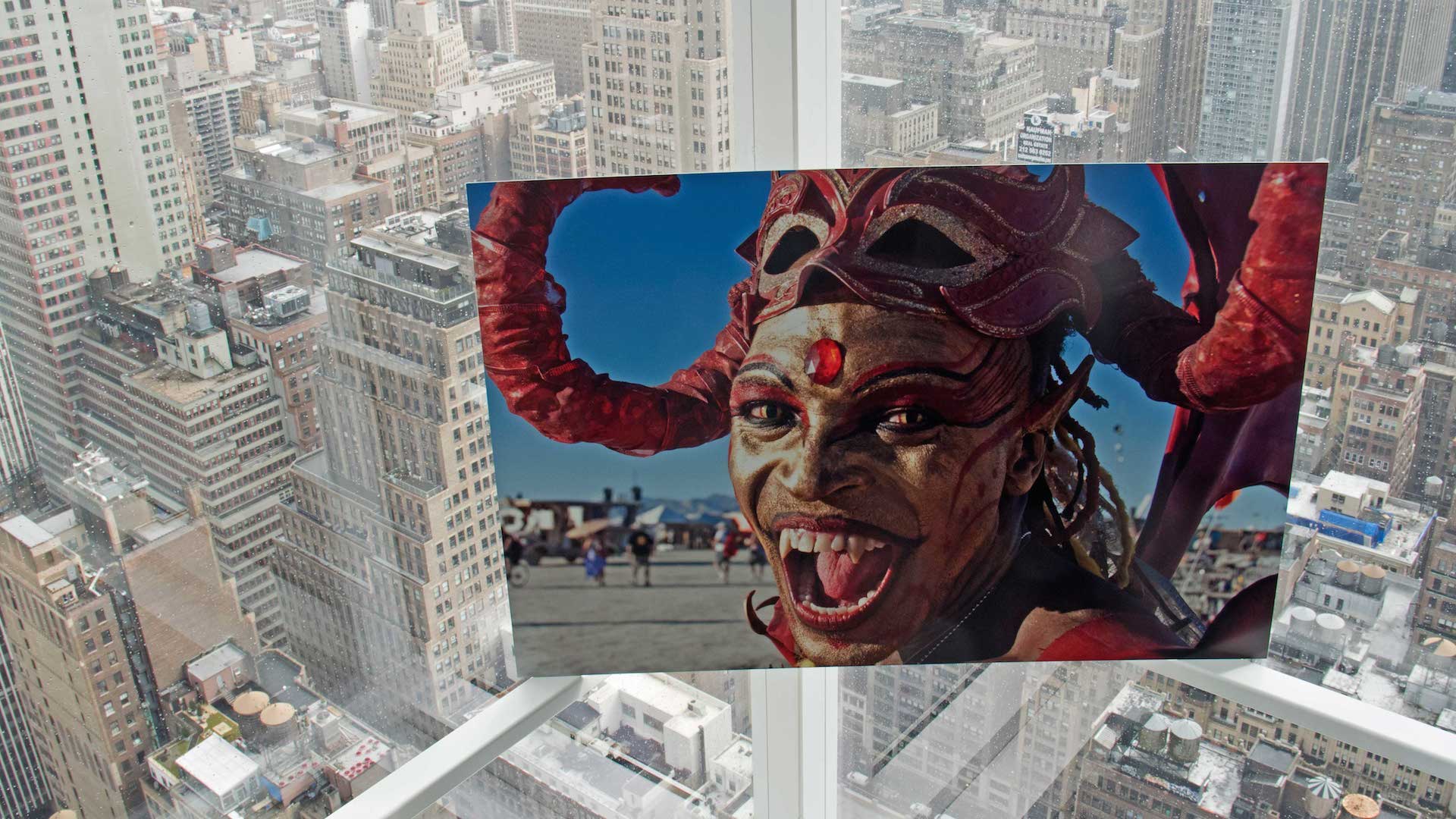